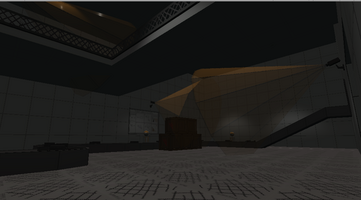 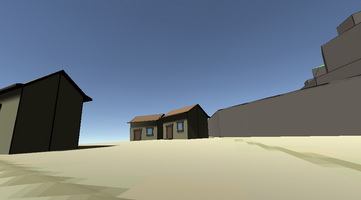 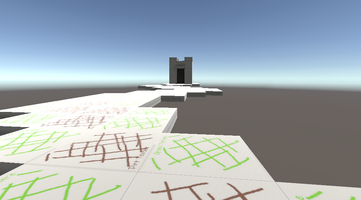 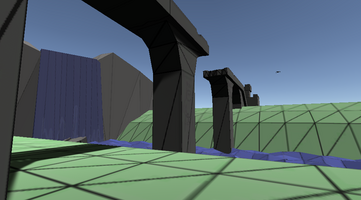 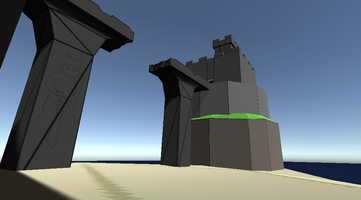 Just uploaded the 7th build of Development Hell which can be played in browser from that link. This time around, I focused on updating the “Parkour” area of the game. While it isn’t as drastic as the complete overhaul of the stealth area, a lot has been changed.

A couple new jokes have been added in. Old jokes were given a new coat of polish. New audio and visual cues have been sprinkled throughout the area so that everything makes more sense. Some small, extra game play has been thrown in. And one heavily interactive joke has been thrown in that I am fairly proud of. I hope you can all take some time to check it all out.

And now, onto the scavenger hunt.

Reggie, the disembodied prize head, has been moved from the stealth area into the parkour landscape. He’s hidden somewhere there, but not all that well. If you find him, he will give you a code word to send into unstable.studios23@gmail.com. If you are one of the first three people to send in the code word, I will buy you any steam game of your choice under $5. It’s not a whole lot, but indie budget and all.

-Find Reggie in the parkour kingdom.

-Click on Reggie and write down the code word

-Email the code word to Unstable.Studios23@gmail.com